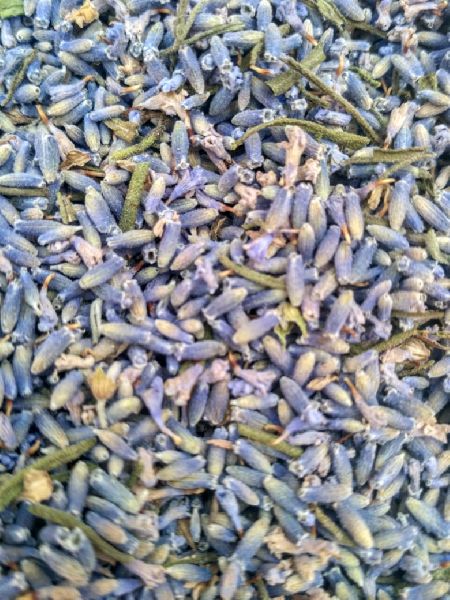 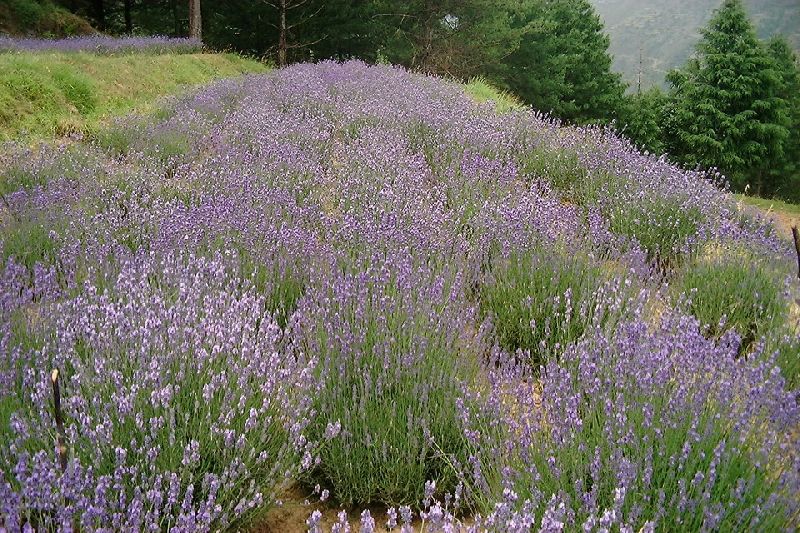 “Lavender tea was drunk by Queen Elizabeth I for migraine. Tea is believed to have special use in treating all grieves and pain of head and brain.”

The relaxing, sweet floral scent is what makes Lavender extremely popular around the world. The name Lavender comes from the Romans. The Latin word Lavere means “to wash.” Lavender may have earned this name because it was frequently used in baths by Romans and Greek to help to purify the body and spirit and has a calming effect on the skin and mind and sets the mood.

· Anodyne- Alleviate pain in the body.

· Antidepressant- Able to diminish or reduce nervous or functional activity.

· Antifungal- Have a killing action on fungi or destroys fungi.

· Cholagogue- Promote the flow of bile from the gallbladder into the duodenum.

· Nervine- Act on or relieve disorders of the nerves; soothe the nerves.

· Sedative- Provide a soothing or calming effect or induce sleep.

Prepare a tea by steeping 1 teaspoon (add more for stronger flavour) of dried Lavender flowers in hot water for 5 to 10 minutes to get its health benefits & flavour.

It blends amazingly well with black tea, chamomile, and mint.

SOME OTHER WAYS OF USING LAVENDER

1. The scent of lavender is strongest when it is near a source of heat. Hang your sprig of lavender in a sunny south window or near the heat source like a lamp and fill your house with the aroma of lavender flowers.

2. Dried lavender flowers can be used for salad dressing.

3. Make birthday and wedding special by adding sprigs of dried lavender to the inside of a gift, tucked into the folds of tissue paper or sprinkle tiny bits of lavender buds into the inside of your greeting cards like great smelling confetti.

4. Hang dry flowers in a small decorative sachet on the outside of lampshade.

5. To make lavender vinegar- Add two teaspoons of dried lavender buds to two cups red vinegar, bring to a boil, remove from heat and let it sit for 15 minutes before straining. Use it in marinades and salad dressings

6. To make lavender syrup- it can be made by dissolving one cup sugar in one cup of boiling water, turn off the heat, add two teaspoons of dried lavender buds and a strip of lemon zest and let it sit for 20 minutes. Stain and refrigerate up to two weeks. It’s a nice addition to beverages like lemonade and iced tea.